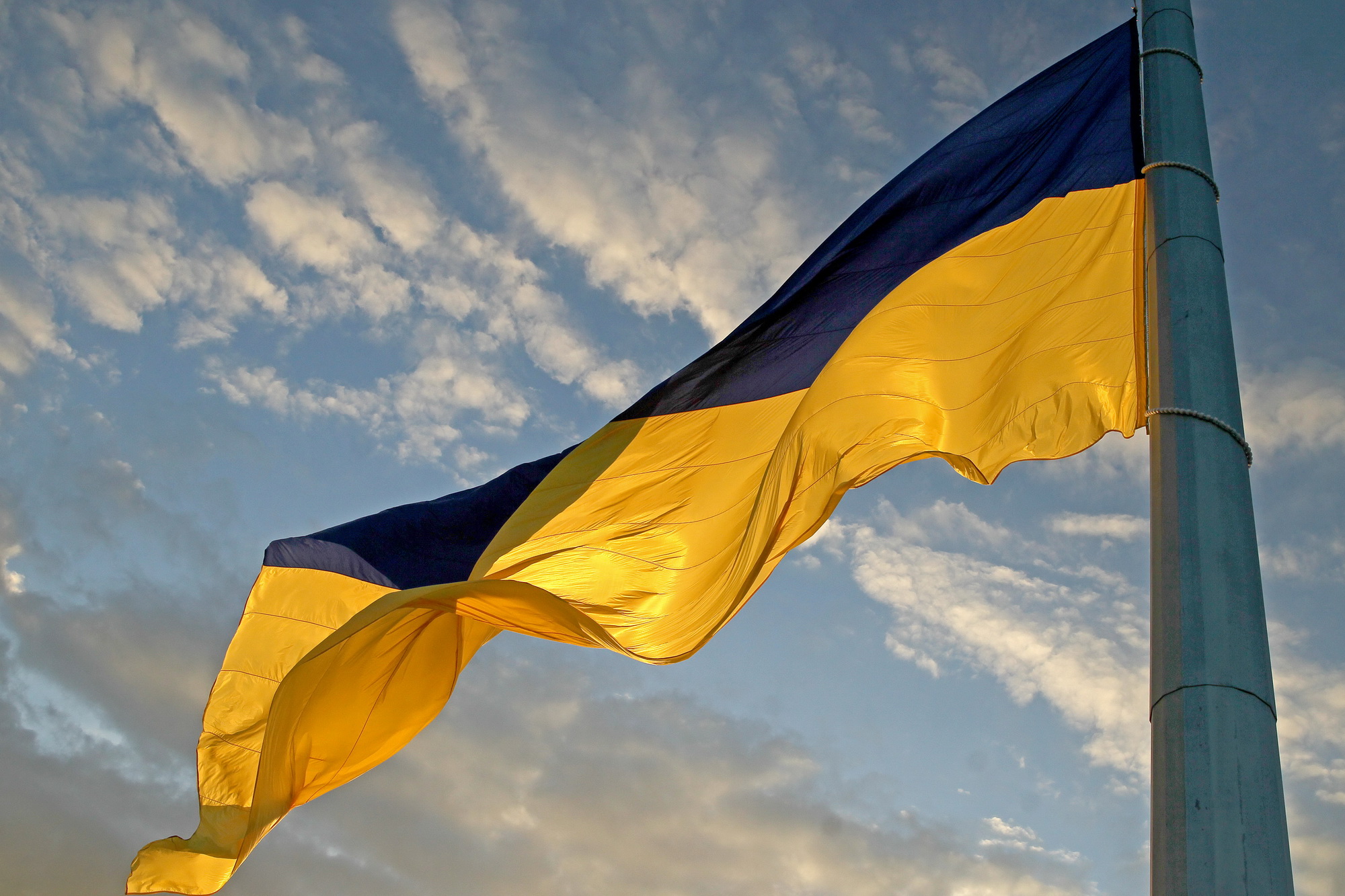 The attention being paid to the geopolitical implications of the situation developing on the Russia-Ukraine border should not overshadow the need to also respond to Russia’s day-to-day manipulation of Ukrainian society, especially in the regions located near occupied Crimea and the frontline in eastern Ukraine.

Toxic fearmongering during crises is one of the most interesting forms of manipulation. Malicious disinformation narratives can be used both as a cover for actual hostilities and to blind rational thinking, confuse the perception of threats, and incite misbehaviour in target populations.

The Kremlin is currently using disinformation to attack internal communication nodes in the most vulnerable regions of Ukraine and to test the resilience of various social groups. These effects are inevitably magnified by the underlying sense of war psychosis amongst Ukrainians in these regions.

The nature and magnitude of the population’s reactions to distorted information about the escalating war correlates with several demographic, socio-economic and psychological factors, and can be characterised according to four main outcomes:

As resilience-related attitudes and behaviours are not measured in Ukraine, the fractions of the population displaying each of these outcomes may only be estimated. Nonetheless, worrying indicators may be found in related sociological data from eastern and southern Ukraine – supposedly the most vulnerable regions with regard to the Kremlin’s hostile influence activities.

For example, the number of those, who consider themselves to be Ukrainian patriots is 10 percentage points lower in the east and the south of Ukraine compared to the average in other regions. And while approximately 50 percent of the population in these areas is ready to consider defending the country with weapon in hand, this number is 15 percentage points lower than the average in other regions.

While the Kremlin has clearly decided to intimidate Ukraine by relocating Russian troops on its borders, it is sensible—to avoid contributing to the spread of possibly harmful speculation—to refrain from making predictions regarding an imminent military attack. Nonetheless, the Kremlin’s bold moves in both the physical environment and information space suggest that this is, at least, a plausible outcome.

By using methods of reflexive control in its disinformation operations in Ukraine, the Kremlin wants to achieve at least two goals simultaneously: to provoke some social groups to misjudge the current security situation and the implications for their own safety; and to supress the willingness to resist and defend amongst those who have acquired the relevant skills and experience during the past seven years.

During such critical times, the value of domestically-oriented strategic and crisis communications cannot be underestimated. Clear messaging to various social groups is just as important as testing and upgrading the capacity for military defence. Credible threat assessments (internal, external and hybrid) should be used alongside measurements of societal resilience to explain to the population the measures needed to increase civil preparedness for a possible crisis.

Given the multi-layered complexity of Ukrainian society, strategic communications should be targeted above all locally and regionally. At present, Ukraine does not have such an approach, but has the potential to develop one based on the recent experiences of highly qualified professionals and experts from the military, security, counterintelligence, and media fields.

In addition to the political attention that has been paid to the regions, the snap exercises conducted for territorial defence units in the Kherson region is a good example of an assertive activity that is both practically useful and able to send important signals in the physical, information and psychological dimensions. Another recent case of effective civil-military cooperation is the swiftly conducted and well-documented investigation of a fake story about a child’s death that had allegedly been caused by Ukrainian drone strike. Investments in and urgent repairs of critical infrastructure and the launch of local platforms for increasing community safety and civil security have also had clear positive impacts on societal resilience in the affected regions.

Any successful reform which results in recognised benefits in the everyday life of Ukrainian people living in the challenged regions will not only increase their willingness to resist Kremlin aggression but also deliver promises of a brighter and safer future for coming generations of Ukrainians. This should become a principle for Ukraine’s societal resilience and receive firm support from Western democracies and other partners who wish Ukraine freedom and prosperity.