Dmitri Teperik took part in discussion 'Understanding disinfospiracies: lessons for and from Ukraine' 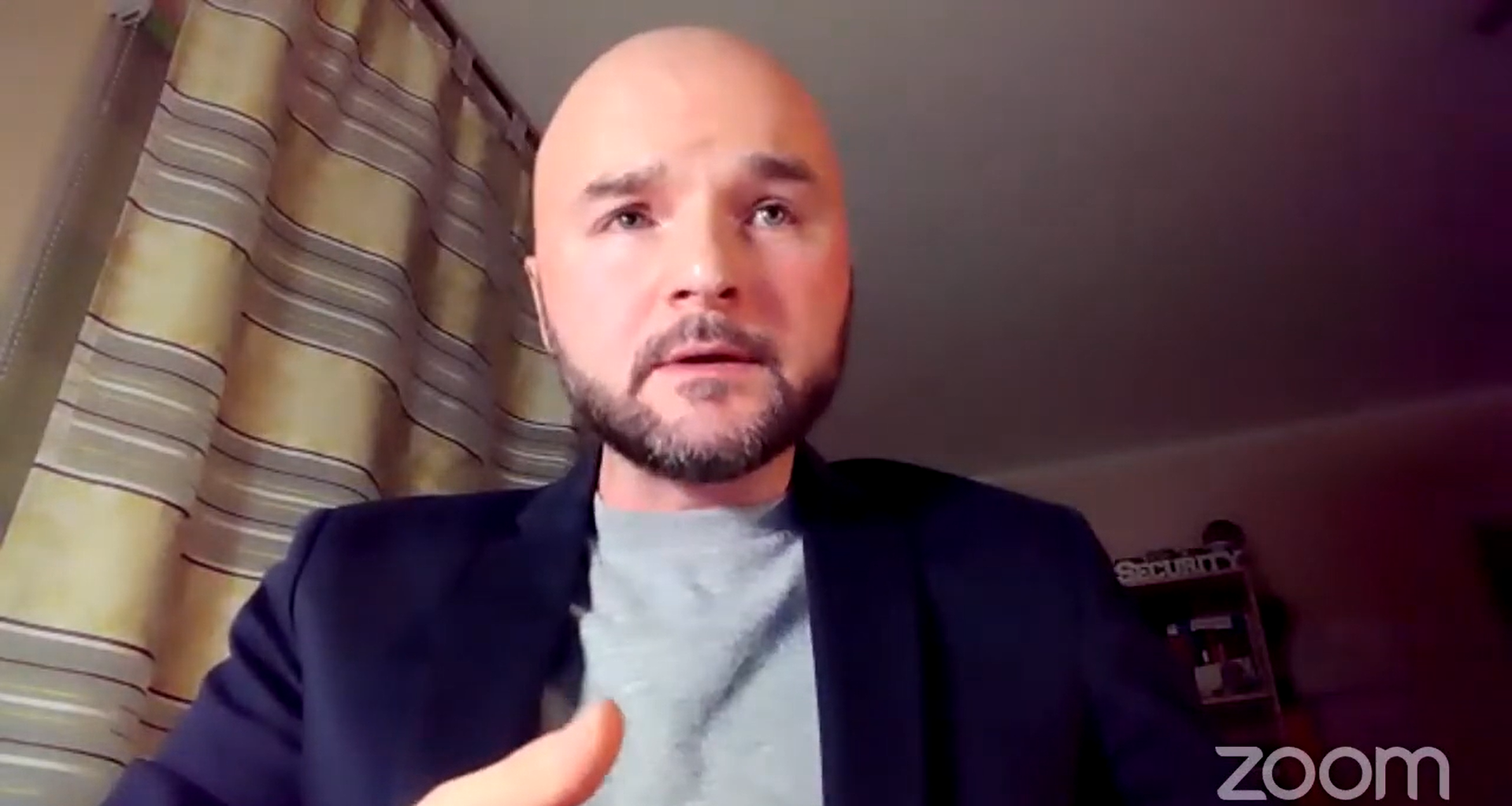 When asked about the dynamics of the disinformation situation, Mr. Teperik noted that compared to 2015-2016, certain hostile narratives are now consistently present in the information space. "They (ed. narratives) are not so much aggressively promoted in the agenda as they serve as a firm background. They cannot be easily forgotten and because of that they constantly reactualize the established harmful determinants. It means that after a while it will be very difficult to re-convince people of something opposite".

He also mentioned several characteristics of vulnerable groups in the south-eastern regions of Ukraine, in particular the high level of paternalism, external locus of control, pessimism and lack of any hope or perspective, distrust at the intergroup, interpersonal levels, and in different state institutions, supremacy of local identity, and low tolerance for dissent.

Mr. Dmitri Teperik also noted that resilience is always about citizens and the goal of the "Resilient Ukraine" is to increase the number of people in the south and east regions of Ukraine who can learn and apply their skills and abilities, particularly for improving their information, digital, communication and cognitive security.

The Resilient Ukraine team have been engaged in information, communication, digital and cognitive security analytics since 2016 with a focus on the south-eastern regions of Ukraine.

The attention being paid to the geopolitical implications of the situation developing on the Russia-Ukraine border should not overshadow the need to also respond to Russia’s day-to-day manipulation of Ukrainian society, especially in the regions located near occupied Crimea and the frontline in eastern Ukraine.